Mumbai which was formerly known as Bombay is a major metropolitan city of India. It is the state capital of Maharashtra. Mumbai city is known as the business capital of India, it being the country’s principal financial and communications centre. It is the most populous city in India, and the fourth most populous city in the world, with a total metropolitan area population of approximately 20.5 million. Along with the neighbouring urban areas, including the cities of Navi Mumbai and Thane, it is one of the most populous urban regions in the world.

Mumbai’s culture is a blend of traditional festivals, food, music and theatres. The city offers a cosmopolitan and diverse lifestyle with a variety of food, entertainment and night life, available in a form and abundance comparable to that in other world capitals. This unique blend of cultures is due to the migration of people from all over India since the British period. The description about Mumbai cannot be complete without the mention of Bollywood, the biggest Indian film industry which churns out hundreds of Hindi block-busters every year.

Mumbai is well connected by Road, Rail and Airways. It boasts of one of the busiest airports in the Country. Mumbai has one International and One Domestic Airport that offer direct connectivity to almost all major cities. 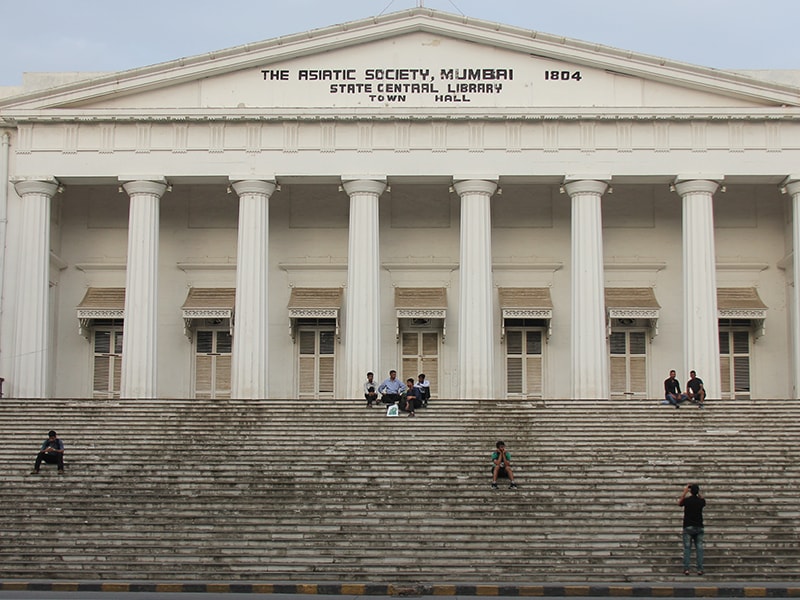 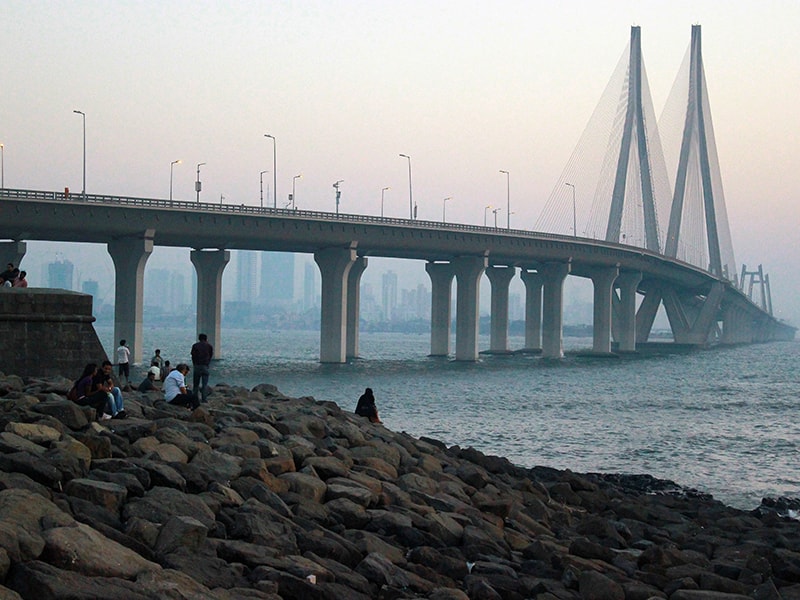 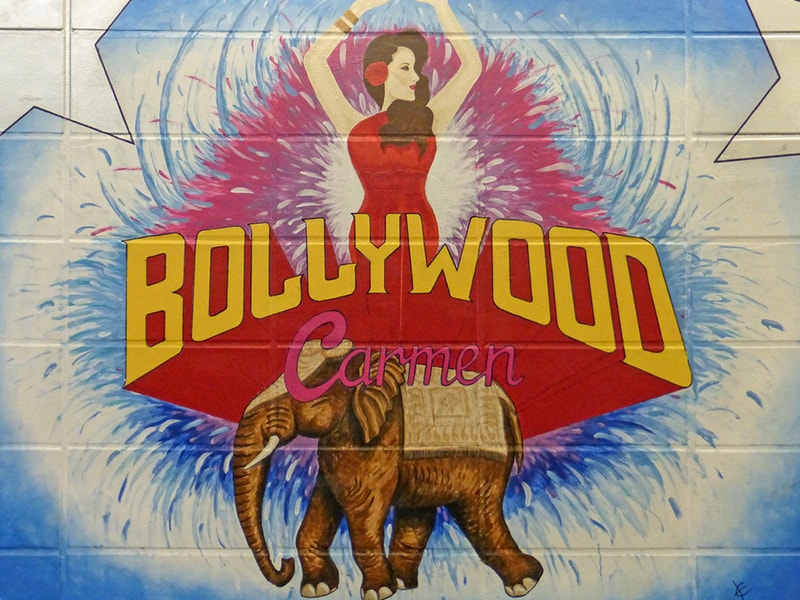 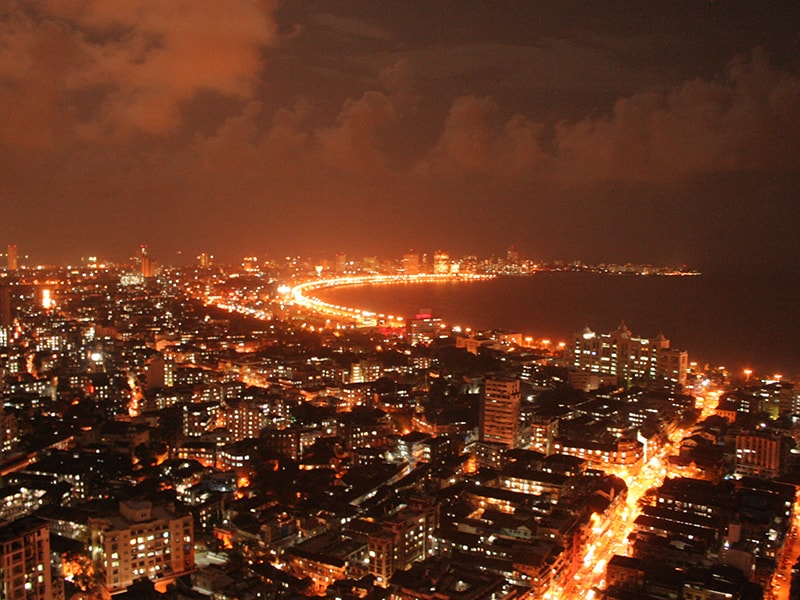 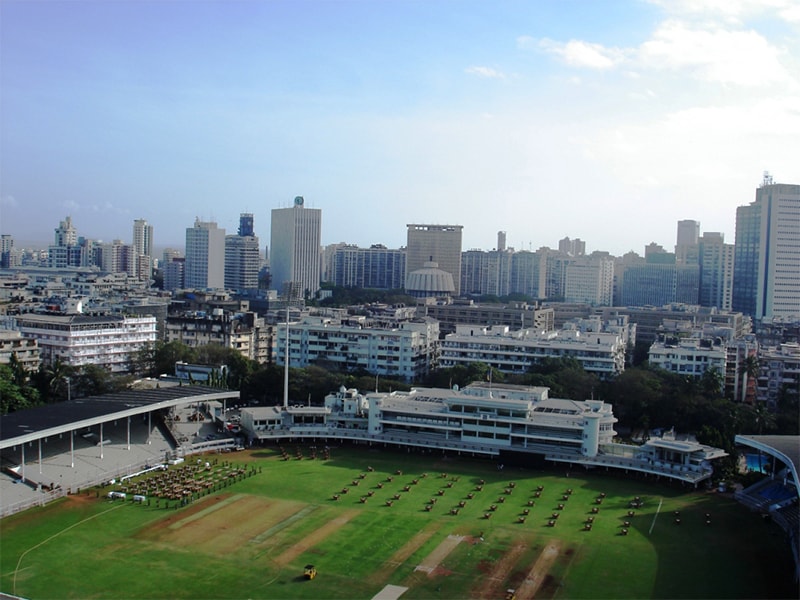 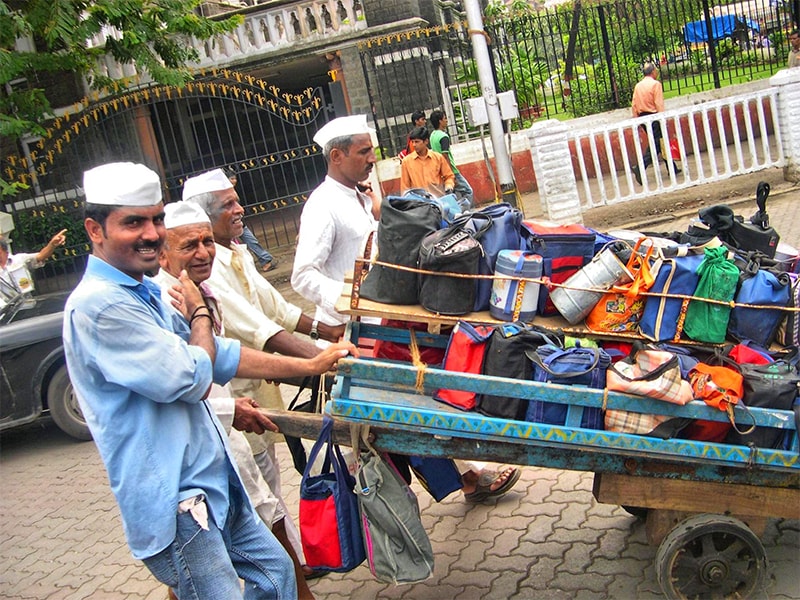 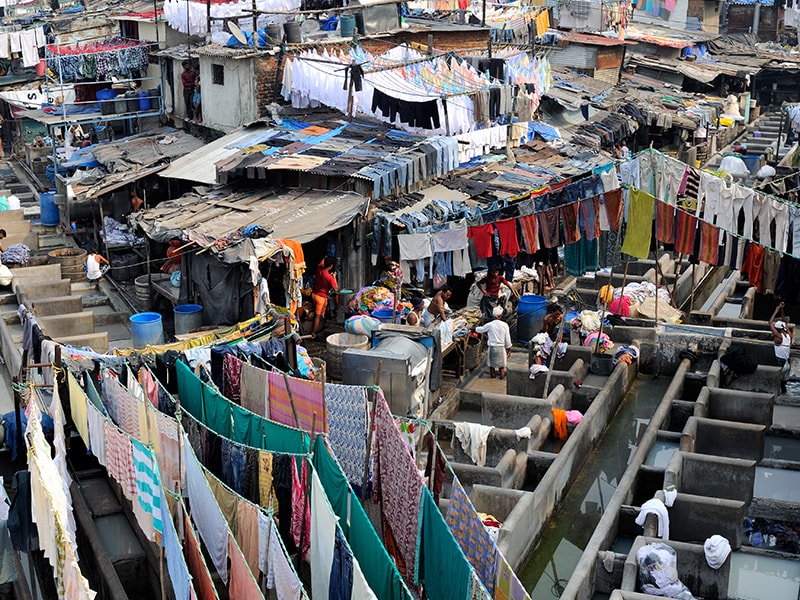 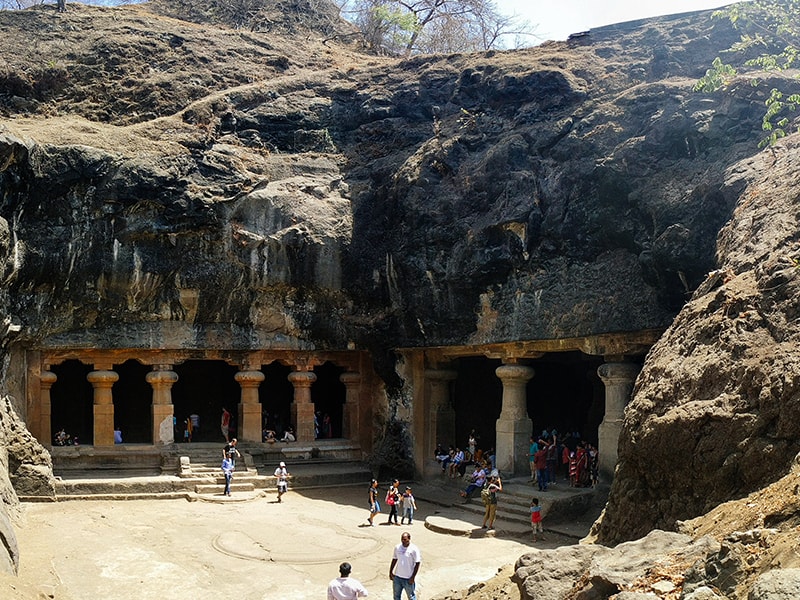 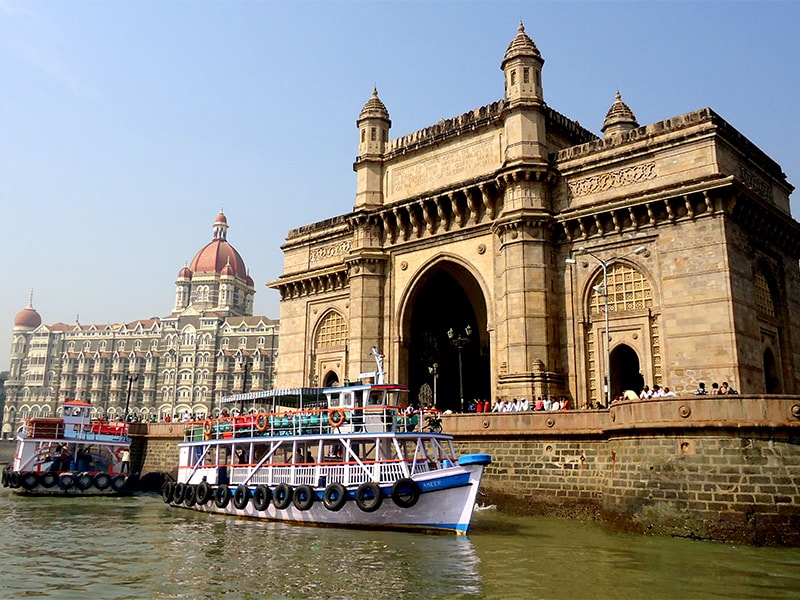 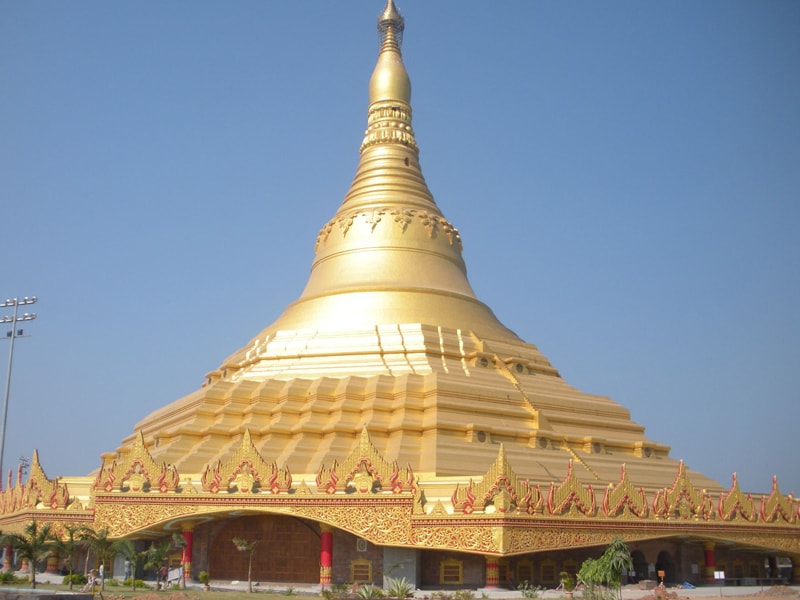 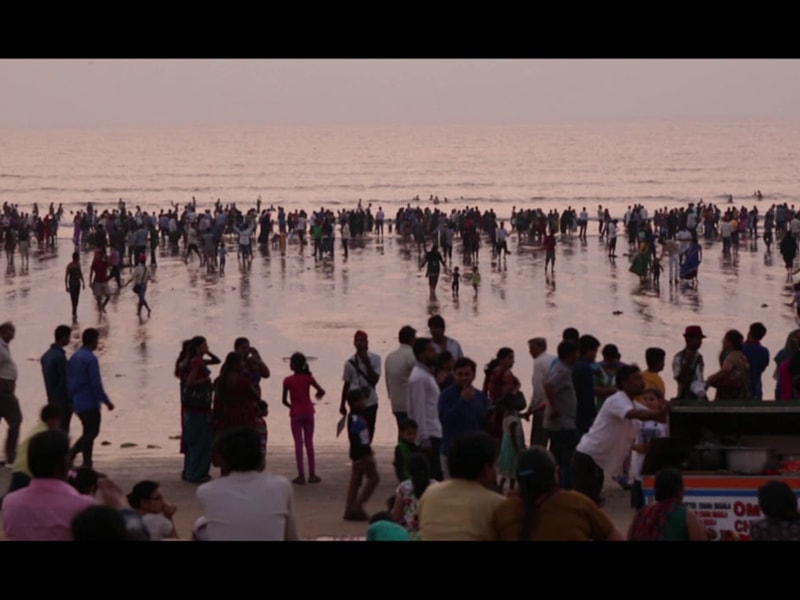 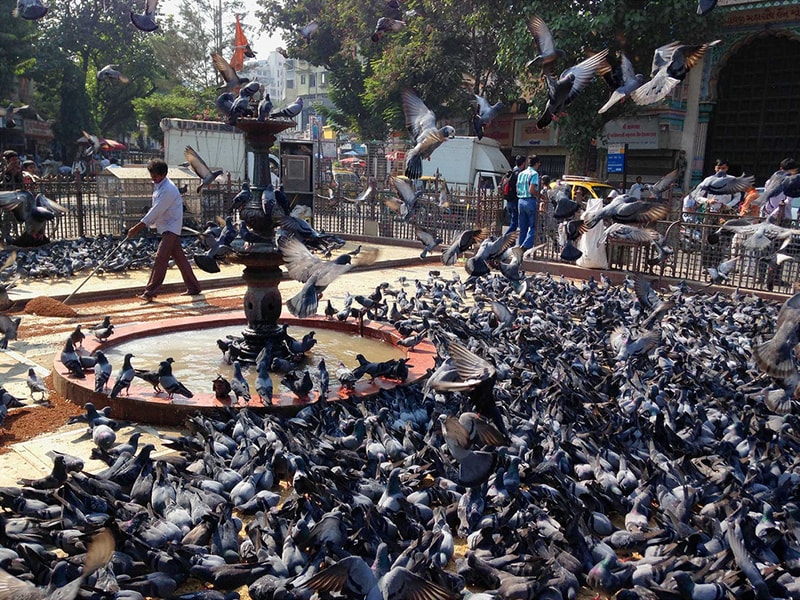 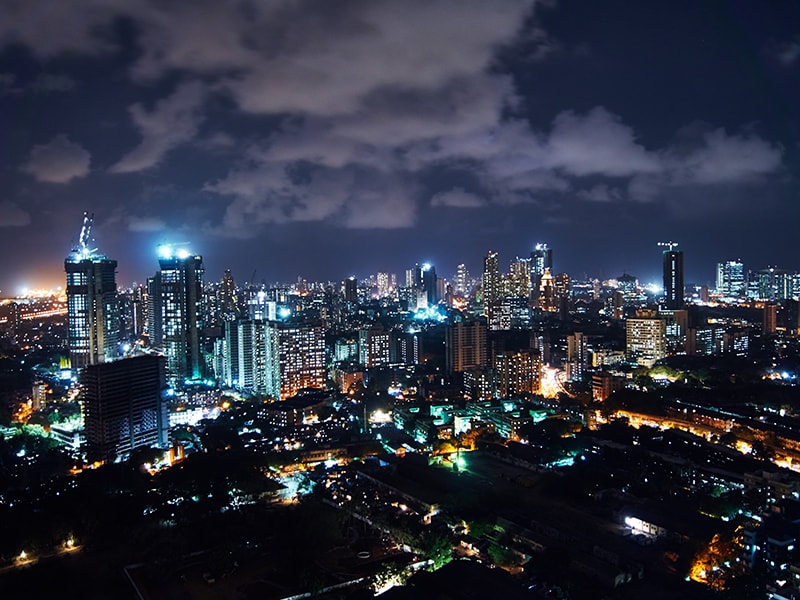 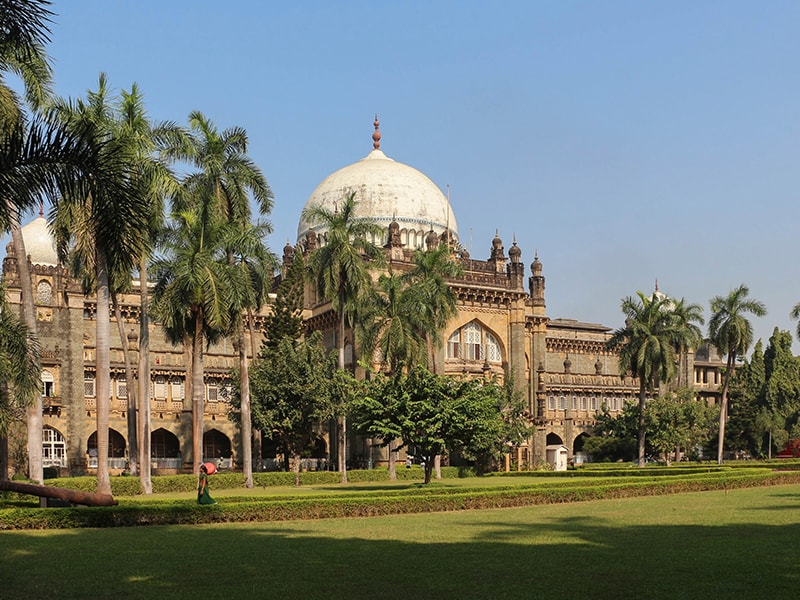 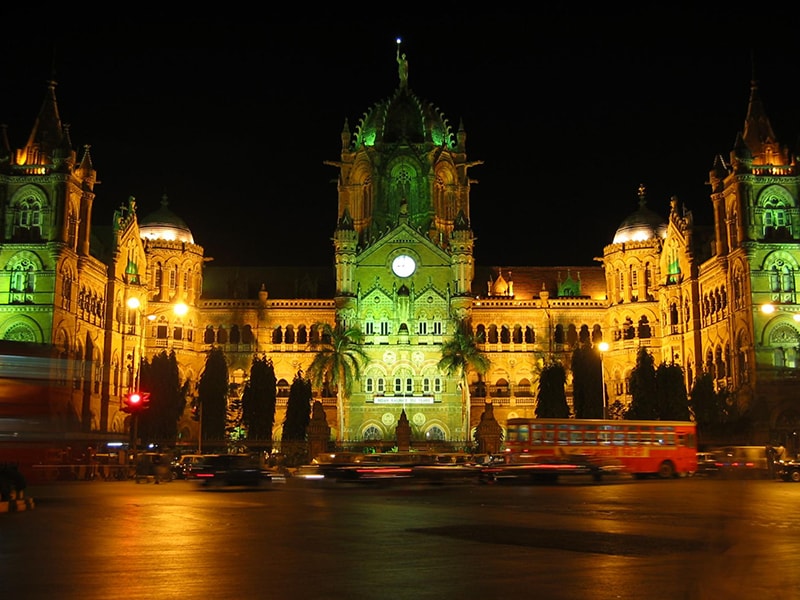 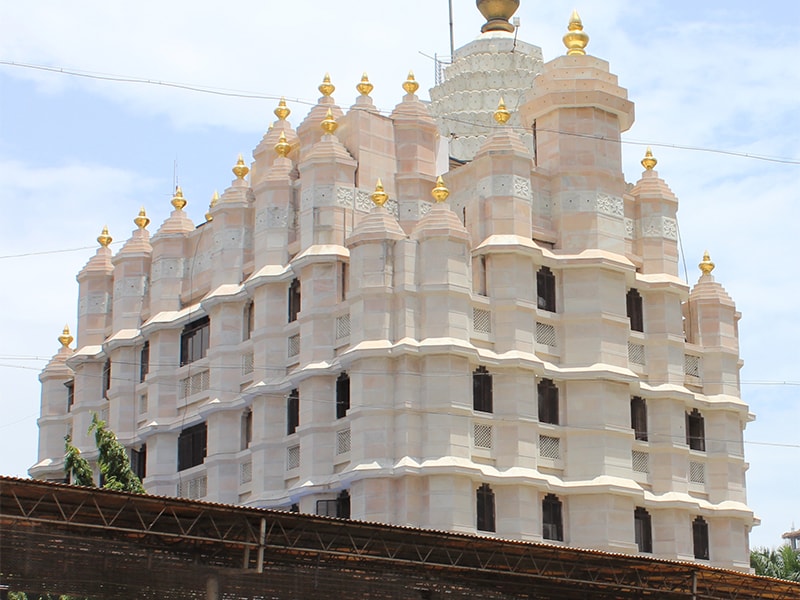